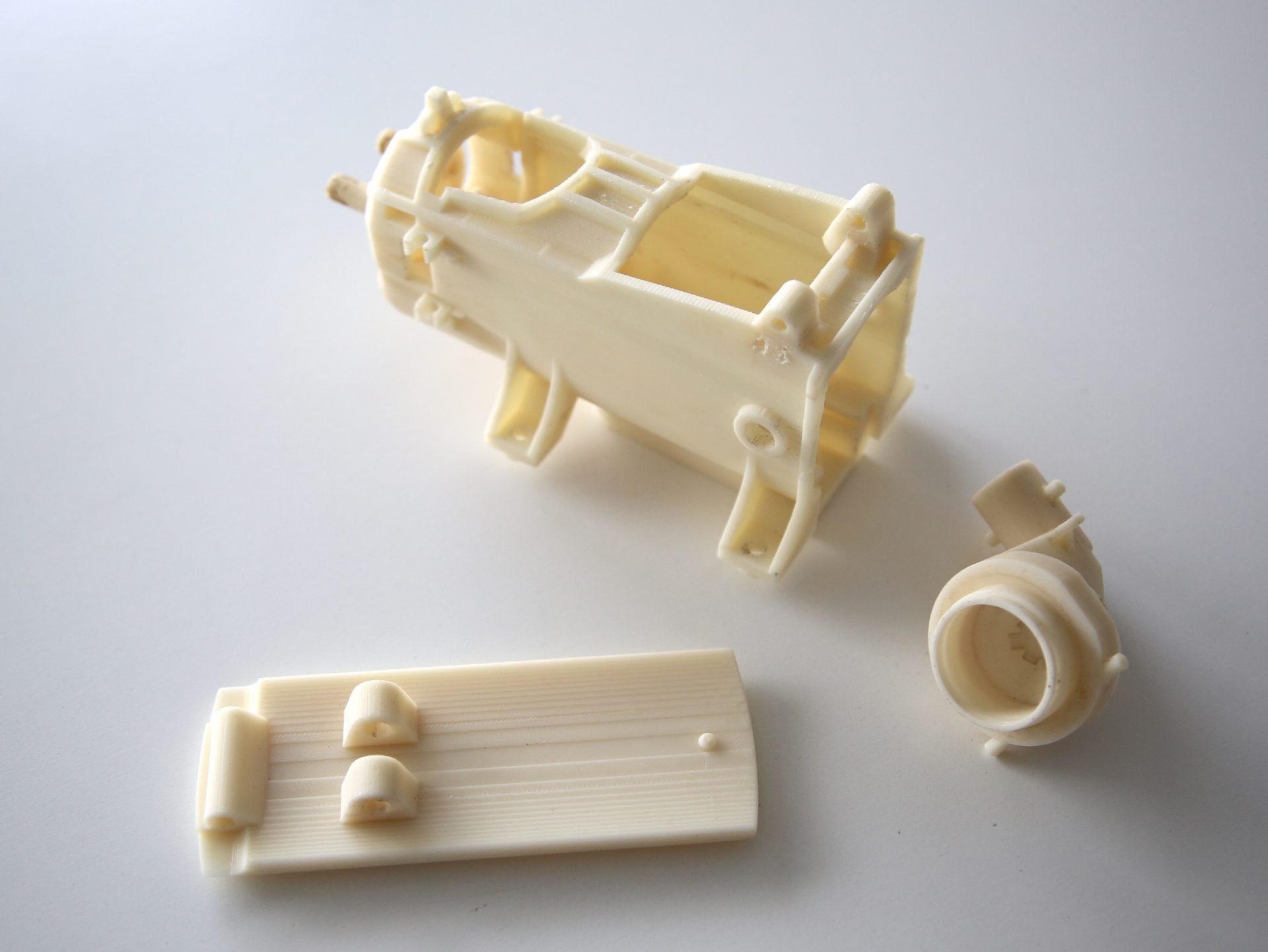 The versatility of 3D printing subverts production and prototyping cycles and reduces time to market with an ever-higher quality of parts.

As evidenced by Unitekno (AKWA brand), an Italian company specializing in the development of products for home and personal care, which has chosen the 3Ntr 3D A2v2 3-engine printer to accelerate production thanks to the development of plastic prototypes high-performing. 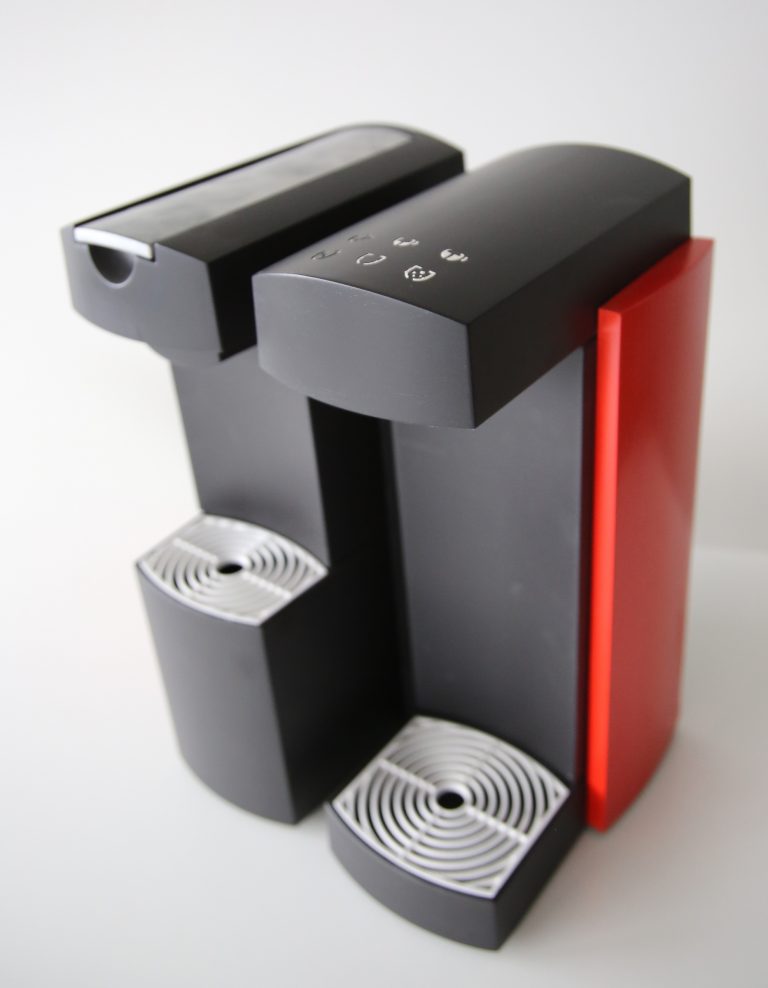 What were your goals when you first approached 3D printing?

The main goal was to reduce the time-to-market of new products. To do this we considered it essential to be able to verify in a timely manner the solutions hypothesized through the internal production of plastic prototypes, as similar as possible both from an aesthetic and mechanical point of view to those we would later realize through injection molding.

Did Unitekno knew and/or have used additive manufacturing technologies in the past?

Yes, we frequently built prototypes in sintering with various technologies and materials.

Before the use of the additive, what were the possible production issues?

The main one was the timing of implementation. Between sending the drawing for the quote and receiving the pieces, 7 to 10 working days passed. This also led to prototypes being built when solutions were at an advanced stage of development, thus wasting designation resources if the solutions were not adequate to the objectives.

What root cause led to the choice of using a 3D printer?

Quickly prototype the solutions developed, both aesthetic and functional, step by step. In particular, by embarking on the development of an integrated dispenser for filtered water and coffee (Akwa cup) they knew that we would have to face problems that had never been experienced before, for which we would have to validate several alternative solutions.

How did Unitekno discover 3ntr technology?

We selected 3ntr after a search on 3D printer manufacturers carried out on the web and within industry fairs. The choice fell on 3ntr for versatility and for the large printing volume.

How were 3ntr printers used and what problems did they solve?

Our 3ntr 3D printer was used to make all the plastic parts of Akwa cup. At first to validate the aesthetics and then the operation. We were able to verify the individual alternative solutions in a short time and without excessive expenditure of design energies.

Which 3D printer and what materials were used?

What has been produced with the additive approach?

All the plastics parts of Akwa cup, except those that needed very high functional performance for mechanical strength and usage temperatures.

The project did not go as fast as we would have liked but certainly the use of a 3D printer “in the house” allowed us to cut certain verification times, to be able to reason with suppliers having realistic pieces in hand. We were also able to test new technologies for us such as bi-material touch switches.

What were the benefits of choosing to use 3ntr technology?

The versatility of the printer and the large printing volume allowed us to make virtually all the plastic prototypes of the project at home.

In addition to operating in three different areas related to housing, water and beverage treatment and medical devices for physical rehabilitation, Unitekno is a company strongly committed to environmental and resource conservation issues:“We are therefore interested in all environmentally friendly additive manufacturing technologies, such as degradable plant-based polymers.”

A feature that 3ntr fully shares, dedicating projects and resources to it.