The hand tightens on the throttle. The engine screams louder and the rear wheel starts spinning, drawing mud arches in the air.

This is the breath of a KTM Racing motorcycle that sets out for the next challenge. In its chest the intake air boot, dirty of mud and gasoline, it takes the blows of the suspension, while the engine all around overheats and vibrates.

Christian F., Team Leader Fabrication in KTM, told us about the main component of this article and the demanding requests dictated by the application of the intake air boot and the Motorsport market.

«The slot for the connection to the filter box had been profoundly modified, compared to the components produced in series. Therefore, we also needed to redesign the intake air boot which, being placed between the rear suspension and the engine, could withstand the impacts of the former (which occasionally hits or rubs against it) and the heat generated by the latter. In addition, the intake air boot also had to withstand contact with water and fuel, not to mention all the dirt you might encounter on a motocross track. – These, however, were not the only needs of KTM Racing, which also had to face the tight deadlines of its very particular market sector: – From the point of view of production, in the world of Motorsports, we have very, very tight times for production. Sometimes we need new components right away! Which makes it impossible to rely on external suppliers and partners ».

To go faster on the track there was a need to go faster in production. And this is how KTM Racing came to 3ntr 3D printing. 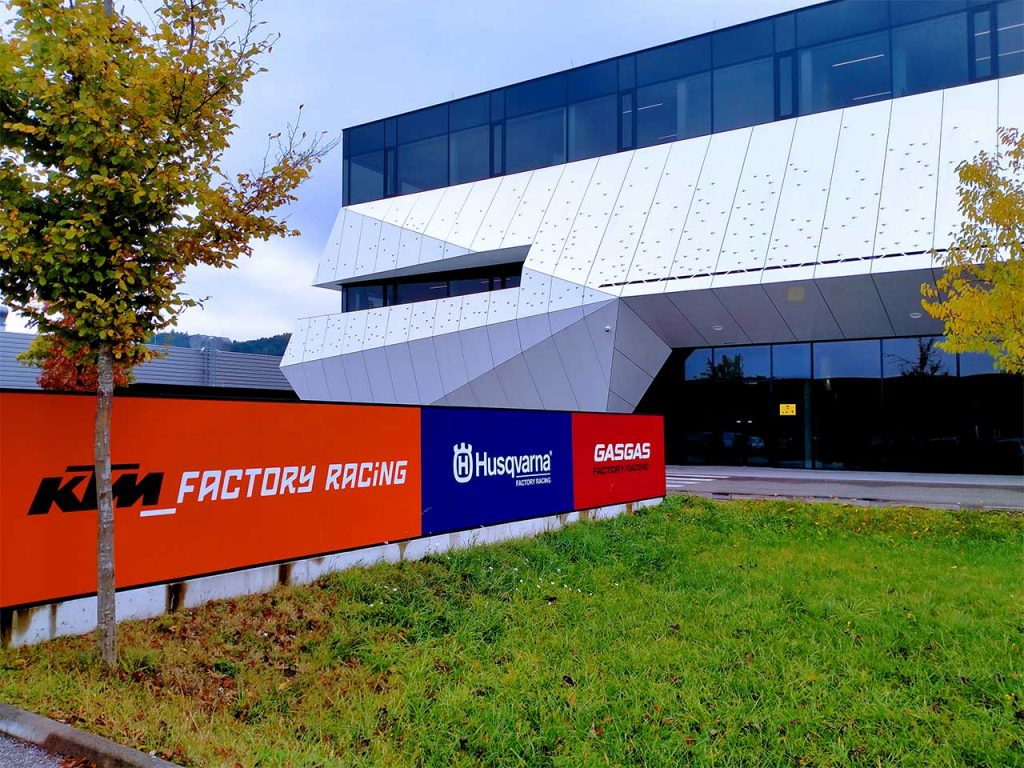 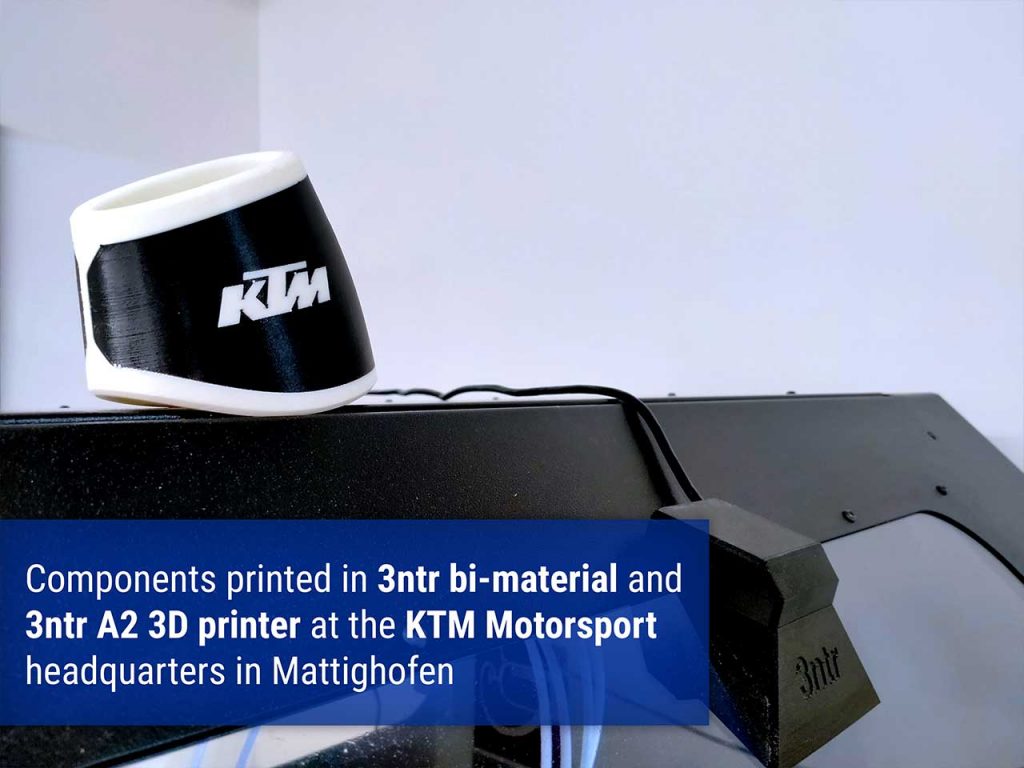 In competition and in production. Faster with 3D printing.

The issue of speed, in the world of motorsport, is something central even off the track. Precisely for this reason, Christian F. tells how KTM Racing has decided to face the issue by adopting new technologies capable of offering high performance components and, at the same time, reduced production times.

«Considering the constraints described above, the choice of Additive Manufacturing systems seemed to us the most suitable. In fact, thanks to 3D printing, we have managed to reduce production times and costs relating to the material used, not to mention those that we would have had to bear if we had turned to traditional production technologies».

This statement once again denotes the benefits of additive manufacturing.

Racing, in fact, was one of the first sectors to continuously use additive manufacturing. Race after race, updates and modifications follow one another at a dizzying pace and the overall speed of additive manufacturing becomes the mandatory choice. “Dizzying rhythms” that KTM was able to face thanks to the use of 3ntr 3D printers.

« In the specific case of the intake air boot, the implementation process (from the idea to the track test) took only 4 days. Very short times, respected only with the use of the 3ntr A2v4 3D printer ».

KTM Racing was already familiar with the world of 3D printing and FDM (Fused Deposition Modeling) systems; what made the difference and led the company to choose 3ntr was the peculiarity of its systems, and the opportunity to co-print a wide range of materials. 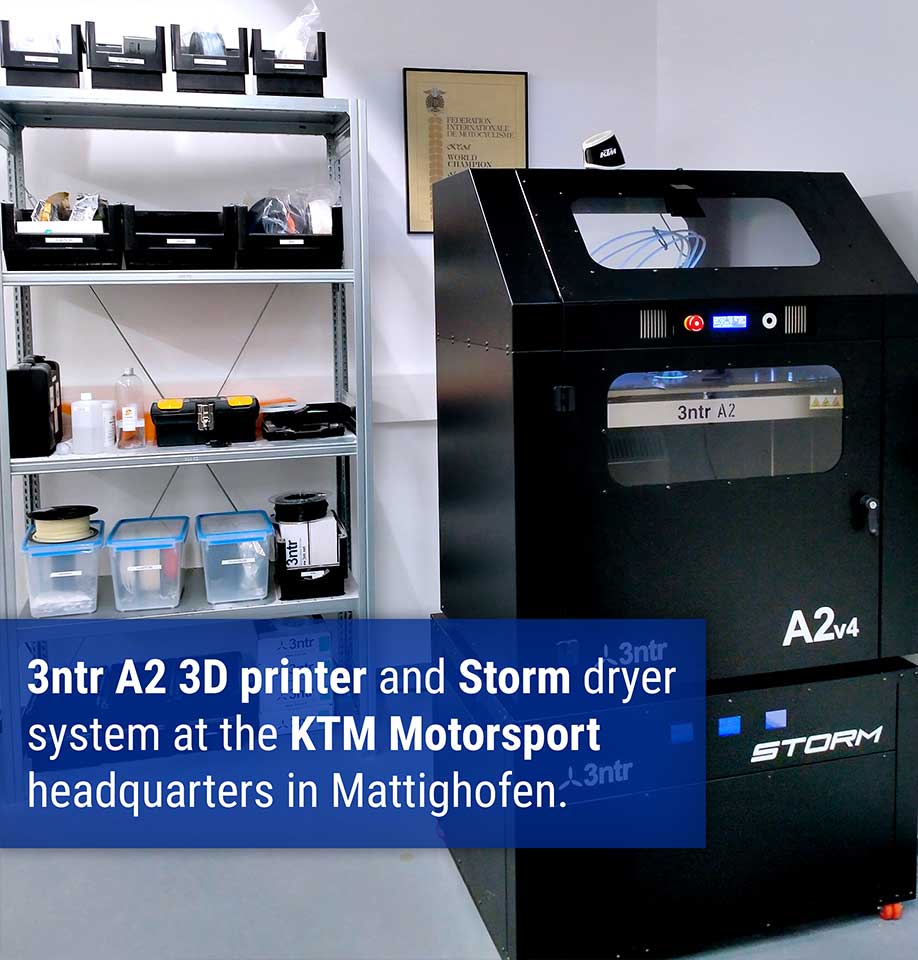 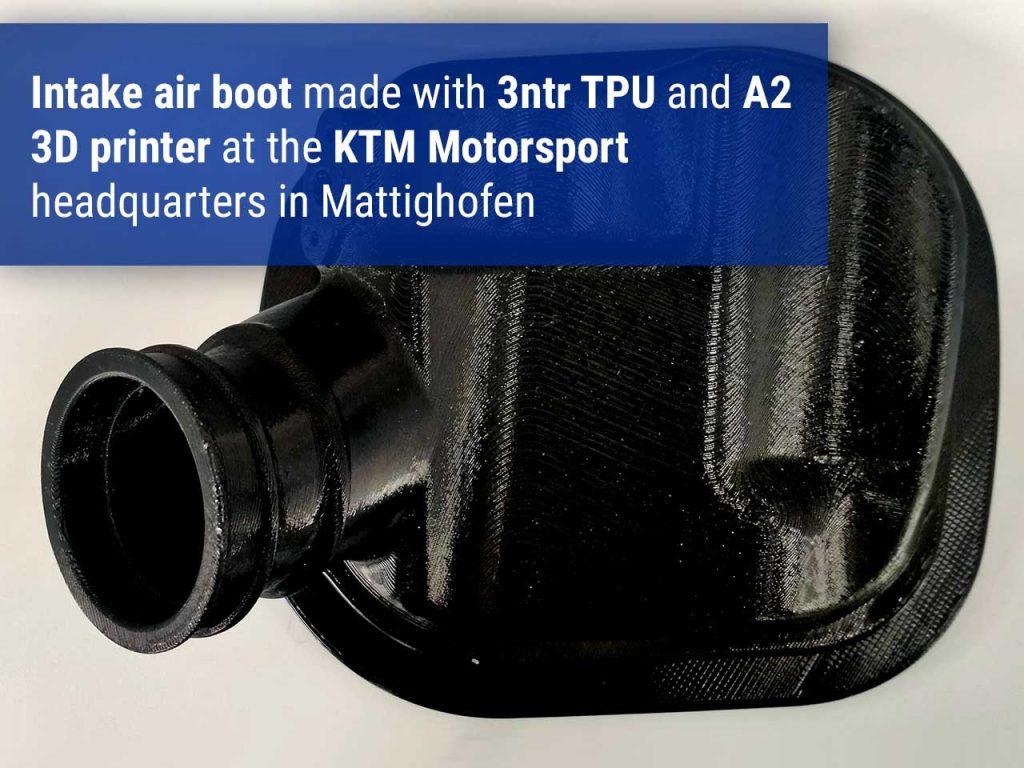 « To develop an intake air boot that met our needs we needed a 3D printer that would allow us to use very high quality polymers with excellent performance, such as nPower, Iglidur and elastomers. In 2019, at the Formnext in Frankfurt, we met 3ntr, and our choice fell on the A2V4 which offers the possibility of being able to co-print different materials on a large printing area. For the printing of the intake air boot, in particular, we used the Elasto 85.».

In addition, KTM Racing can also enjoy what are considered the “classic” benefits that 3D printing brings and, in particular:

« It is no longer necessary to create specific molds or tools for production, and it is possible to make changes to the design even in the development phases, without generating large delays and without having to modify the molds – also allowing to create several versions of the same component, for a further evaluation of the piece ». 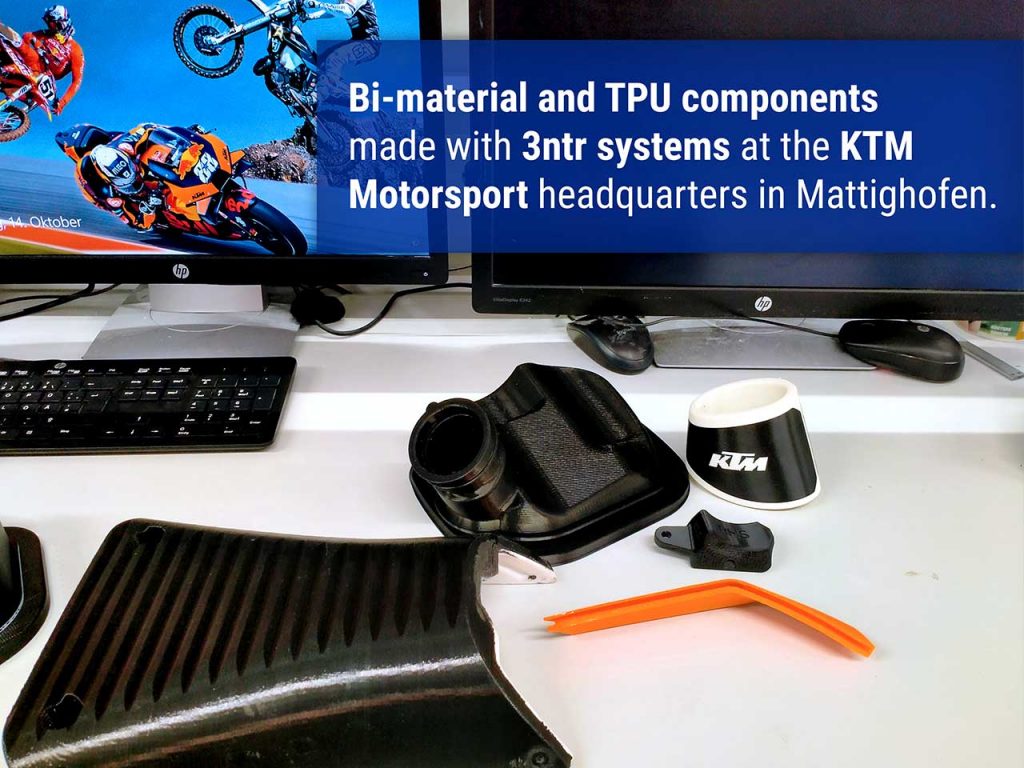 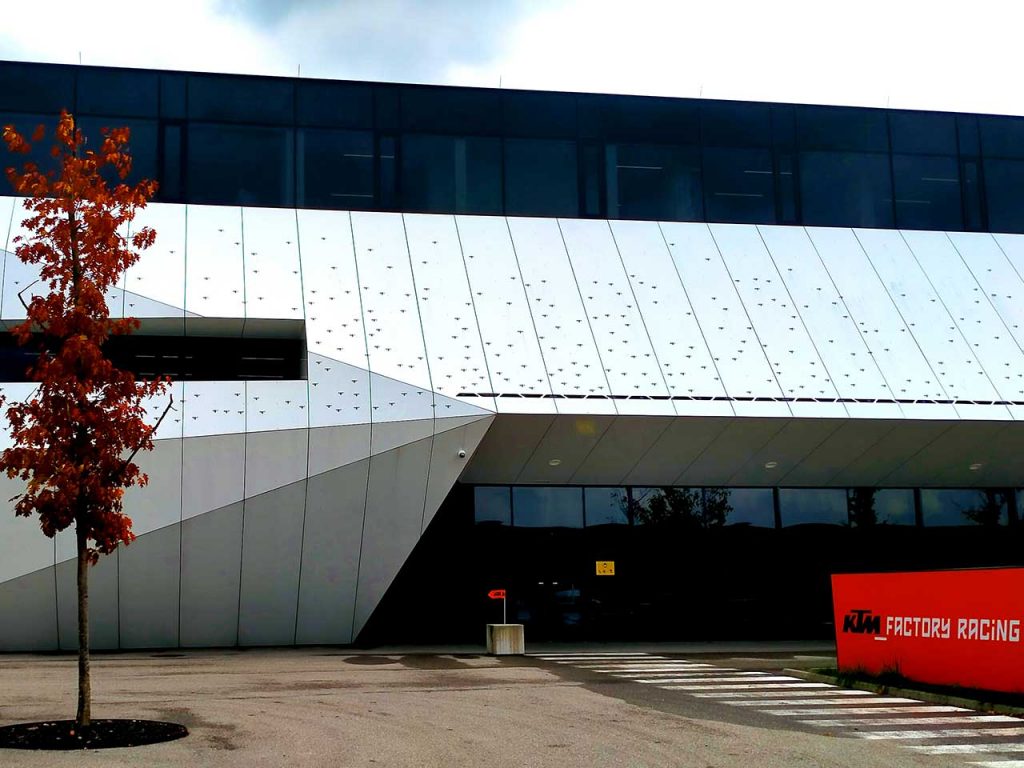 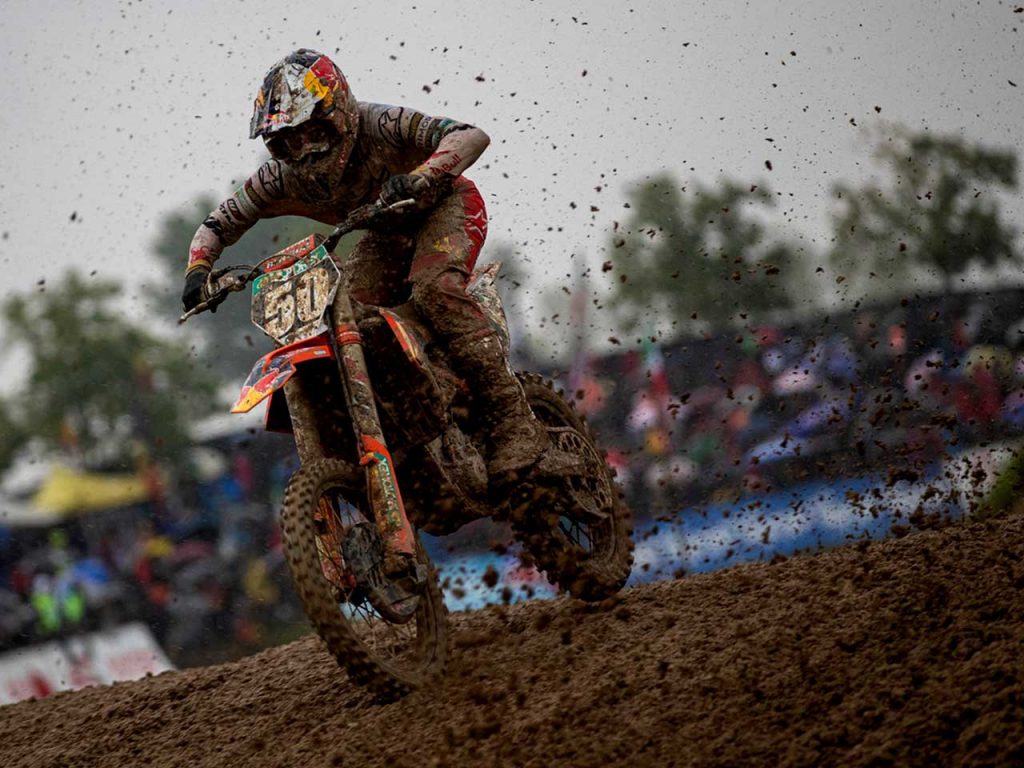 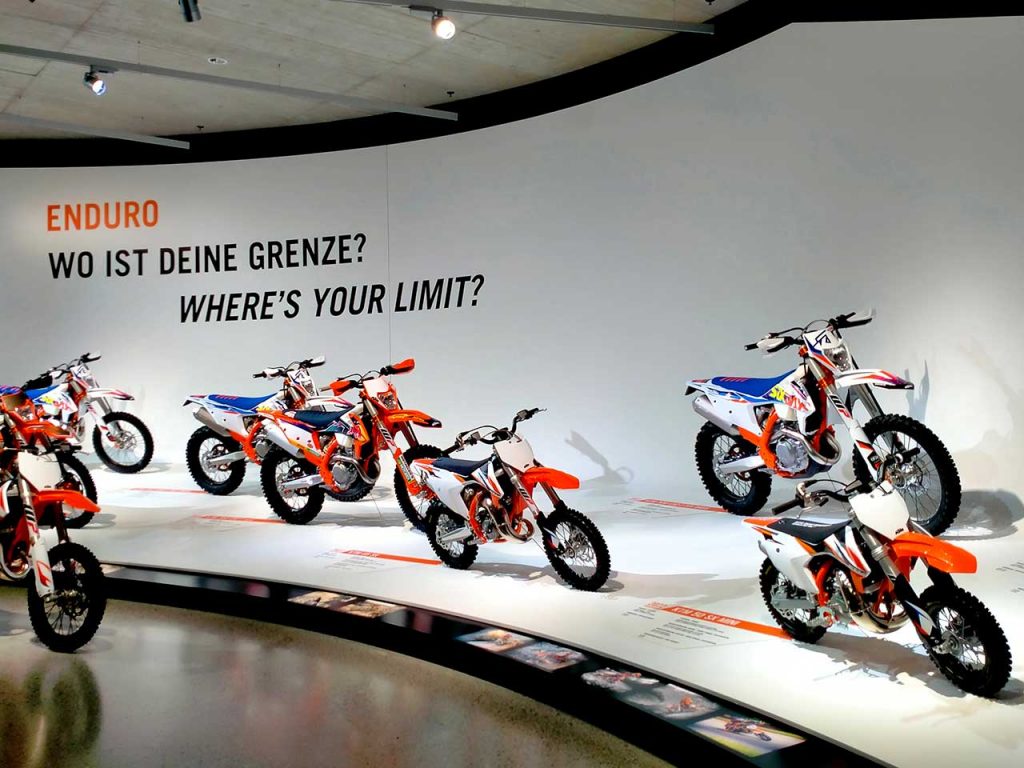 Give new strength to your business with 3ntr 3D printers.