What happens when an industrial group decides to equip itself with a 3D printer for industry to use in making parts, prototypes and samples? Additive manufacturing opens up a world of possibilities and advantages, starting with lowering costs, to increasing flexibility and freedom to test, validate and re-design as much as one wants, before having molds made for mass production.

This article is dedicated Soga Energy Team, an industrial group operating in a wide variety of markets, supporting OEMs in the power generation, motion and control sectors.

The group specializes in the development and production of electric motors, alternators, rotary welders, gimbal-mounted and permanent magnet generators and electronic systems for motion control.

We asked the technical team at Soga Energy Team, to tell us about their experience with additive manufacturing and 3D printing technologies, and how they have brought benefits in the design, prototyping and production phases:

“Let’s start by saying that we knew little about 3D printing, for which we occasionally relied on outside suppliers. The solutions produced with this technology, however, were very satisfactory. So we started to inquire and, thanks to word of mouth, became aware of the 3ntr brand and its 3D printers.“

Why did Soga Energy Team turn to 3D printing? What were the problems that additive manufacturing could solve, and what goals did the company expect to achieve by equipping itself with an A2 for 3D printing of polymers such as ABS and ELASTO95?
Increased ability to sample and prototype

“We had several needs. In particular, it would have been useful for us to be able to visualize the new parts introduced in our solutions, so that we could evaluate their efficiency before commissioning molds to go into mass production. In this, 3D printing helped us a lot, because it allows us to make components and details, touch them with our hands, understand if and how well they fit within our solutions, and only after we have made the necessary considerations do we move on to mass production. Before getting to know 3ntr we used external suppliers, but now, with an A2 in the company, we can do everything ourselves, with greater flexibility and significantly reduced timelines.“

All this, of course, also translates into substantial economic benefits:

“Certainly the cost of outside suppliers has come down. We also save so much time because the process of approving samples of new functional parts has been shortened. Not to mention the fact that-being able to view, correct, and optimize 3D-printed prototypes-we send molds into production only when they are “final,” without having to modify them any more.“

Through the use of 3ntr’s A2 printer, Soga Energy Team has shortened the time between the design and production of a pre-series of technical parts, thus having the certainty of being able to order final molds, even before the pre-series itself has been verified.

As mentioned above, ABS and Elasto95, an elastomer of very interesting technical performance with good resistance to temperature, chemicals,and the great advantage of being able to be co-molded with other polymers, were used for all these realizations. 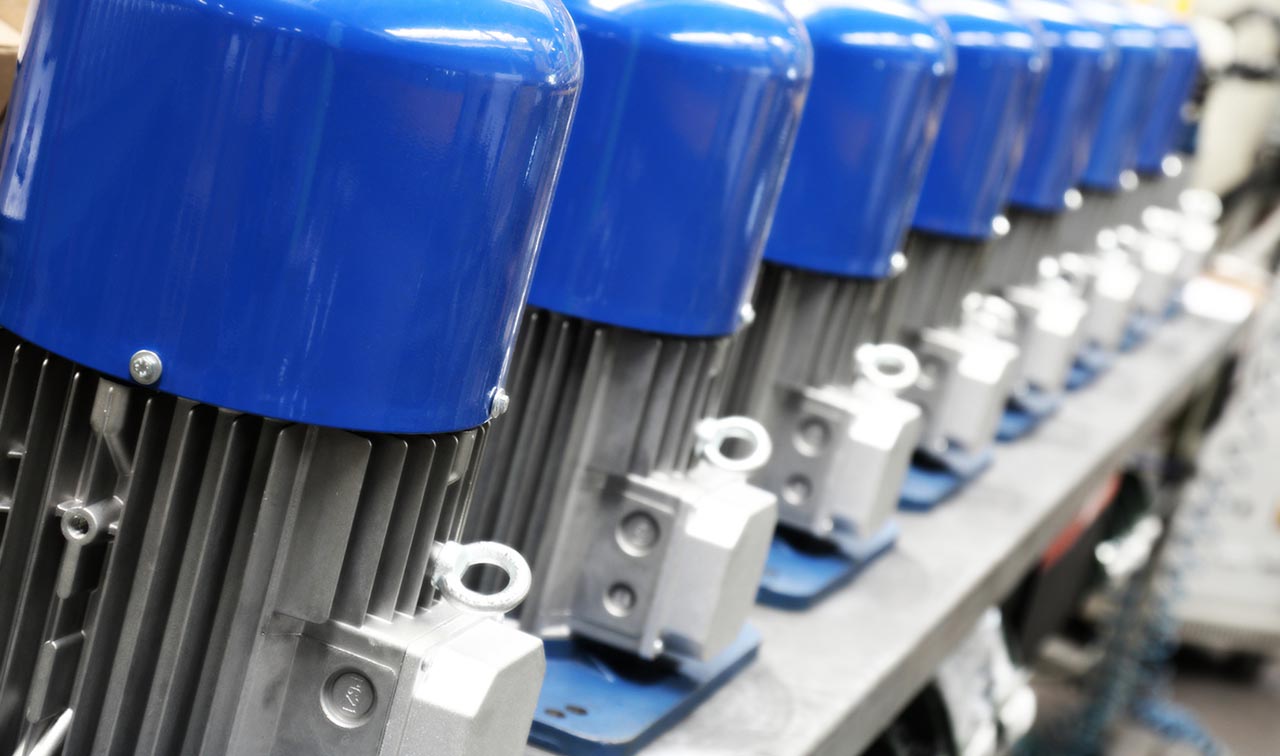 One solution, many applications

There are indeed many markets in which the solutions proposed by Soga Energy Team are integrated and which, therefore, benefit greatly from prototyping and sampling made by additive manufacturing processes:

To learn more about our brand and the range of products we offer, please visit our 3D printer range page. To talk to 3ntr, you can use our Business Page on Linkedin, or via our website, starting here.

One day, this story could be your story. Contact us to discover our professional solutions for 3D Printing . With the help of our consultants we will find new solutions for your design and production.