There is no field in which component customisation can be taken to the extreme as in the dynamic world of motorsport.

The need to create custom parts very quickly without affecting aesthetic qualities and above all mechanical characteristics is pushing motorsport companies more and more towards new technologies and innovative production methods. Among the most important international companies is JAS Motorsport of Arluno (MI), which has been an official partner of the Japanese giant Honda since 1998.

JAS Motorsport is a cutting-edge motorsport company that decided to take a further leap forward by incorporating the A4v3 3D printer from 3ntr. 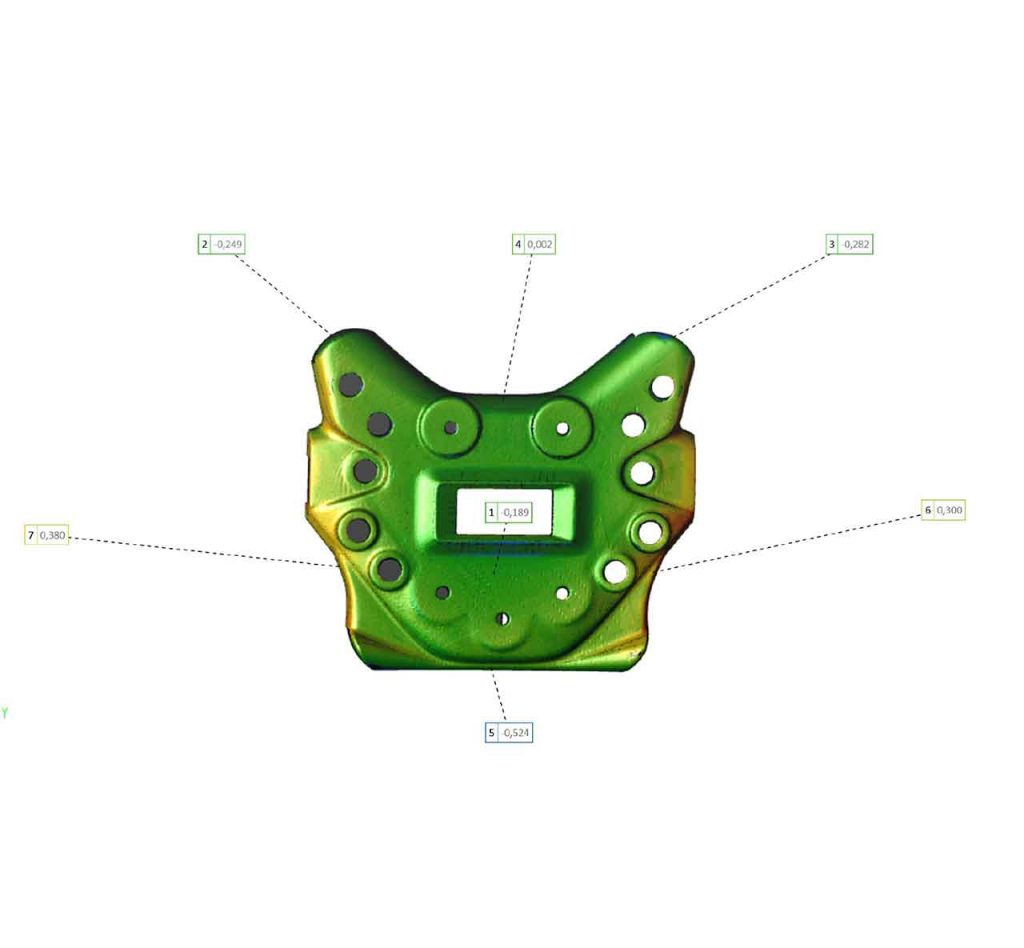 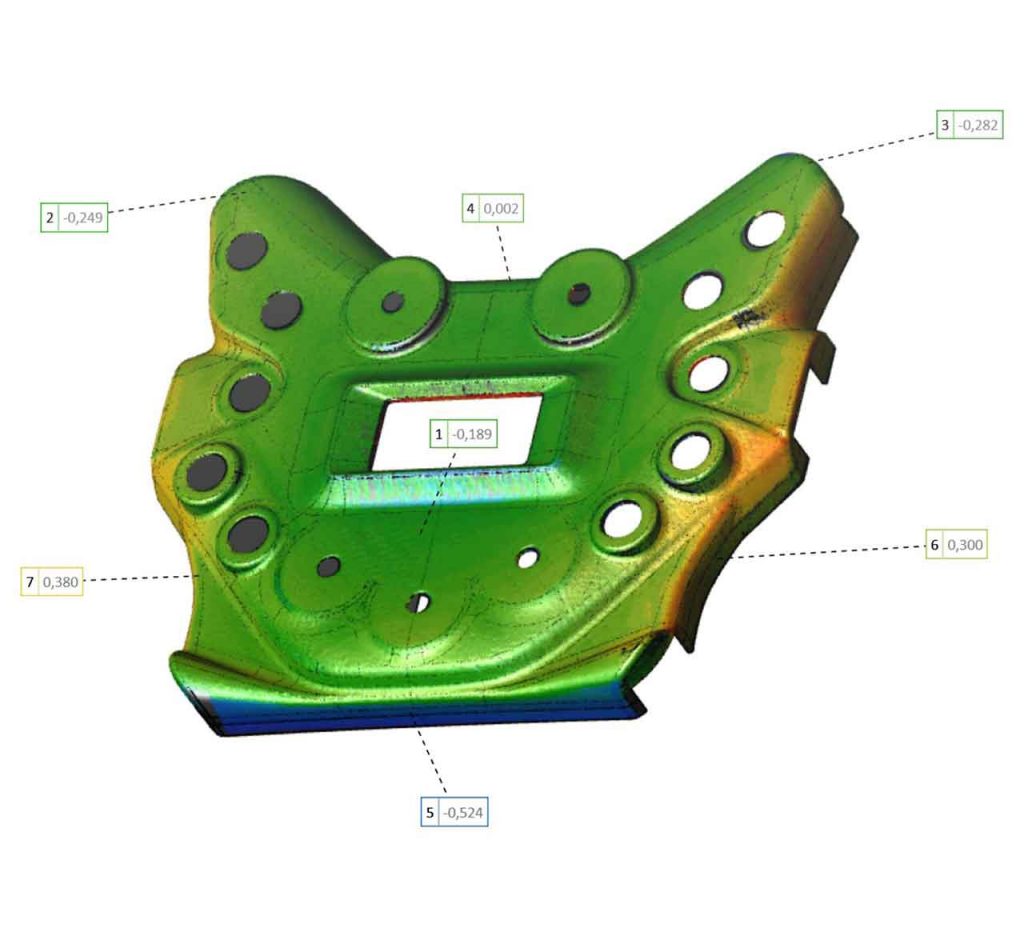 “Our need was to be able to use a technology that would allow the production of small CFRP (Carbon Fiber Reinforced Polymer) parts without having to go through the process of building a model,” explains A. B., Head of Production, Research and Development at JAS Motorsport – Traditional methods of producing CFRP parts allow us to obtain very good quality parts, but at the expense of long delivery times and decidedly high costs. Thanks to the use of additive manufacturing, we were able to drastically reduce lead times and keep costs down. Producing customised accessories for our cars in-house, from pedals and rear-view mirrors to air intakes and protective housings, has never been faster or cheaper“. 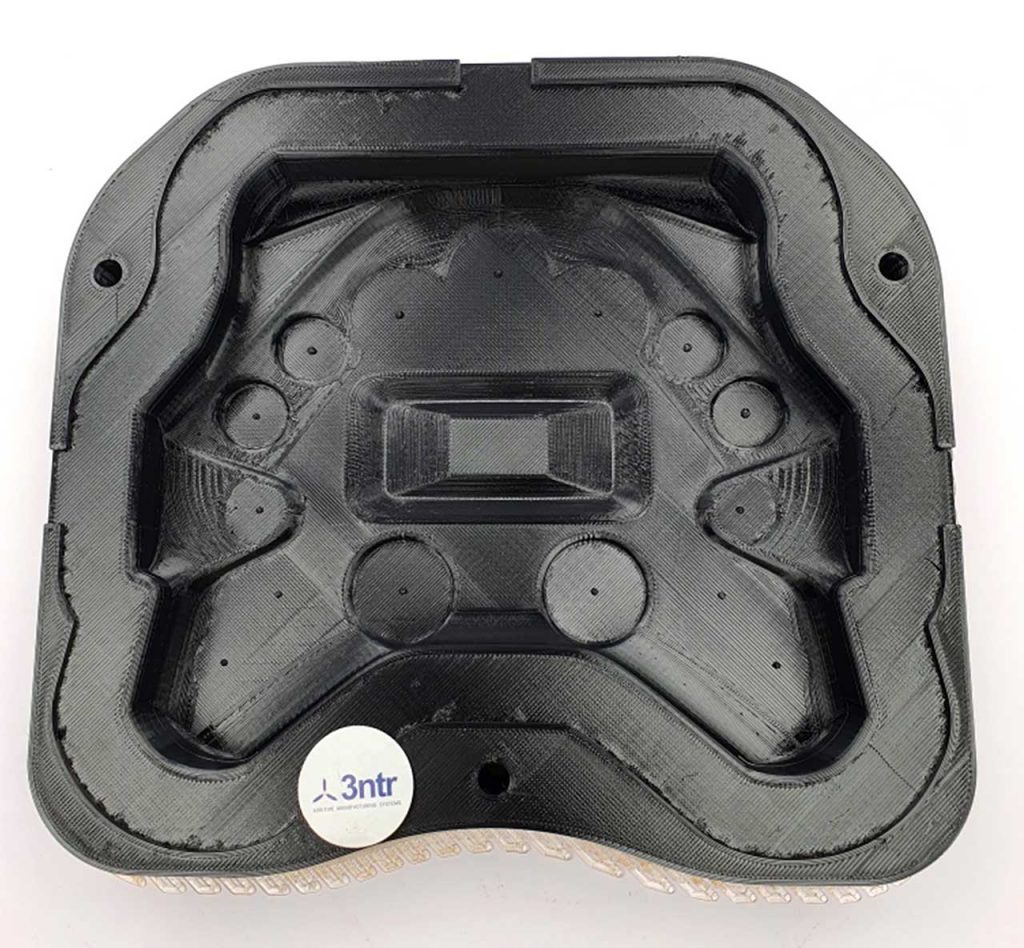 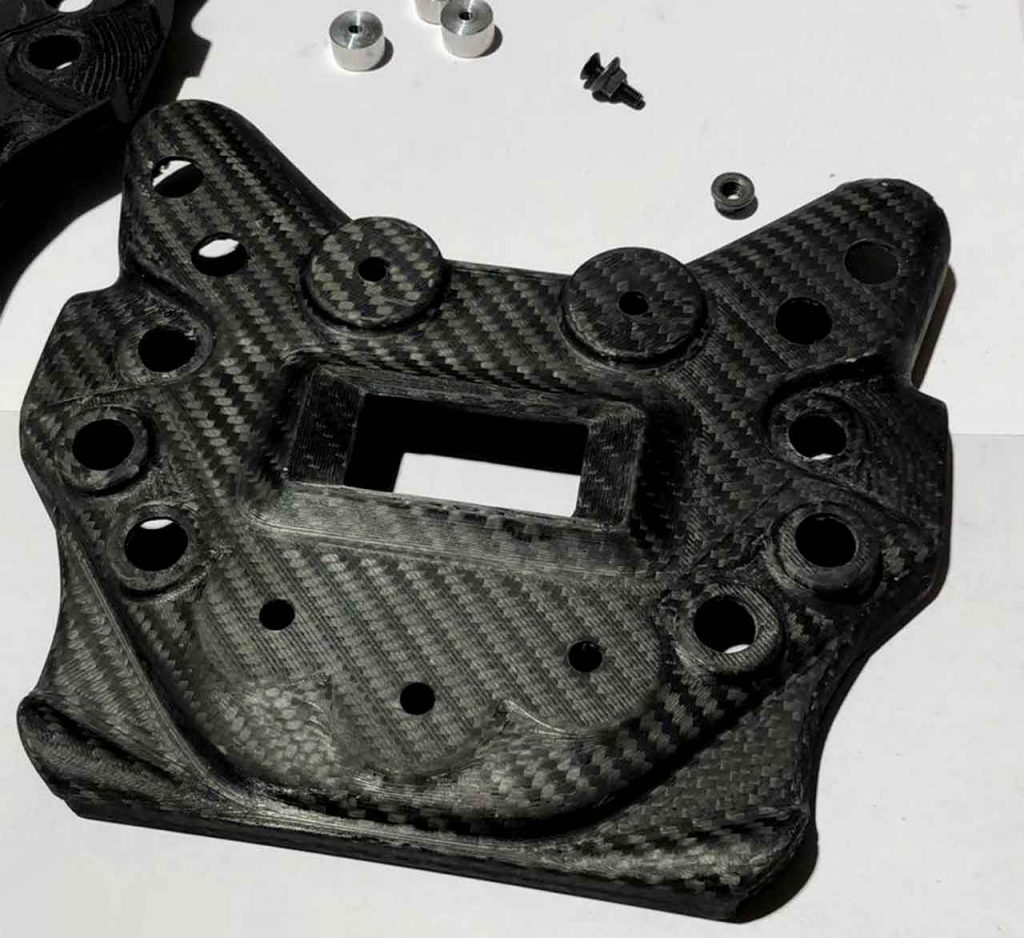 The production of end-use components is just one of the possible ways to exploit the potential of 3D printing in motorsport. Creating fixtures and tools for composite lamination is another opportunity that JAS Motorsport has taken advantage of, and one that has allowed the company to be even more competitive than others in the industry. To obtain the best possible result in creation of moulds and tooling, SPECTRAL 30, the 3ntr’s level up 3D printer created to face the most complex markets and the most extreme manufacturing challenges, was used: 4 extruders allow the printing of very high performance superpolymers, guaranteeing extraordinary results in terms of functionality and aesthetics.  Among the range of technical materials available, JAS Motorsport opted in particular for Ultem 9085, for direct production of a mould onto which a CFRP part was subsequently laminated: “The direct production of the mould avoided the production of the model and also allowed the possibility of directly printing the maths, avoiding any CNC machining”, concludes A. B. – This change in the production method led to an impressive reduction in lead time: from 14 to 2 days. Thanks to the 3D printer and the invaluable engineering advice of 3ntr, we were able to extrude an extremely high-performance technopolymer such as Ultem 9085, which proved to be suitable for the mould construction process, without any problems. The result was astonishing not only in terms of cost and time savings but also in quality of the end product”.

JAS’s experience with 3ntr systems demonstrates how once again motorsport and 3D printing, pushing each other, can race towards a future with goals unthinkable only a short time ago.

One day, this story could be your story. Contact us to discover our professional solutions for 3D Printing. With the help of our consultants we will find new solutions for your design and production .

Give new strength to your business with 3ntr 3D printers.